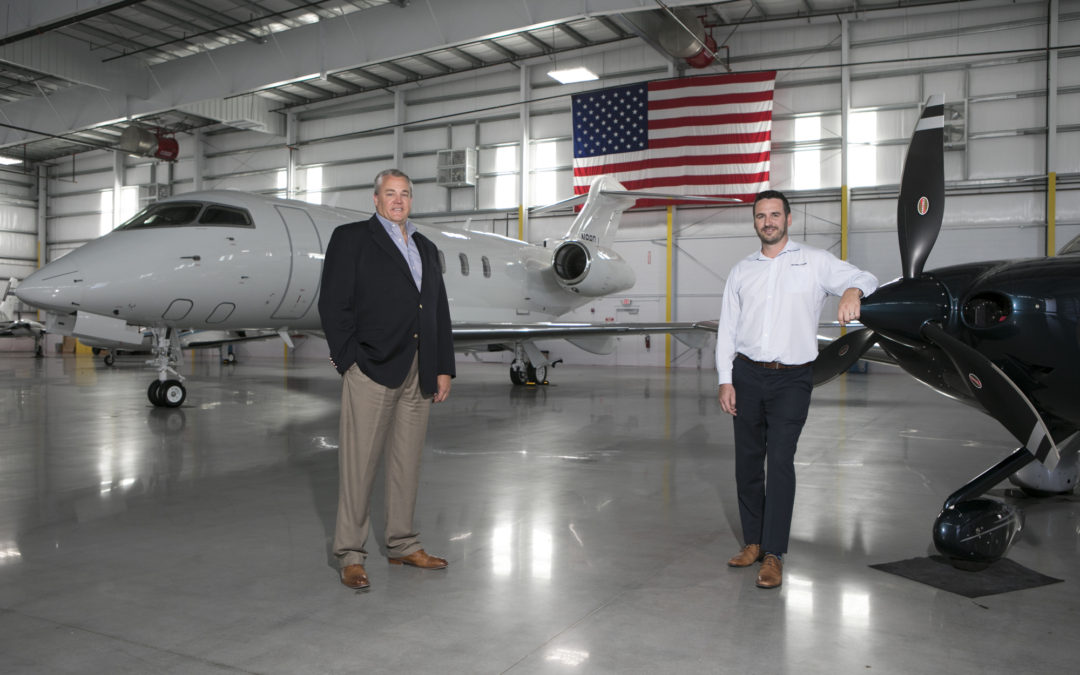 The team at Trident Building Systems has been designing and constructing hangars for Sheltair and Holland builders for over 30 years. To date, Trident has been involved in the construction of over 30 aircraft hangars, as well as the construction of the new Sheltair FBO (Field Based Operations) at the Orlando airport. Currently, Trident has 10 new hangars under contract with Sheltair, along with several renovation projects throughout the southeast.

The services provided to Sheltair include- design, manufacturing, erecting, hangar door replacement and renovations of existing structures. Many of the projects by Trident included the design and installation of replacement hangar doors, involving massive rolling door systems and the installation of AirSide’s state-of-the-art hydraulic doors. The largest hydraulic lift door ever built was a 160’ wide x 28’ clear height door for Sheltair in Ft. Lauderdale, it was an Airside Door Systems door system, often referred to as Banyan hangar door— “World’s largest”.

Tampa Hangar 5 was a contract that included designing the hangar to match existing structures in area, with its bright yellow rolling door system and the massive covered parking area. It is a true representation of  the quality product Trident delivers.

To view the Business Observer Article, click the image below. 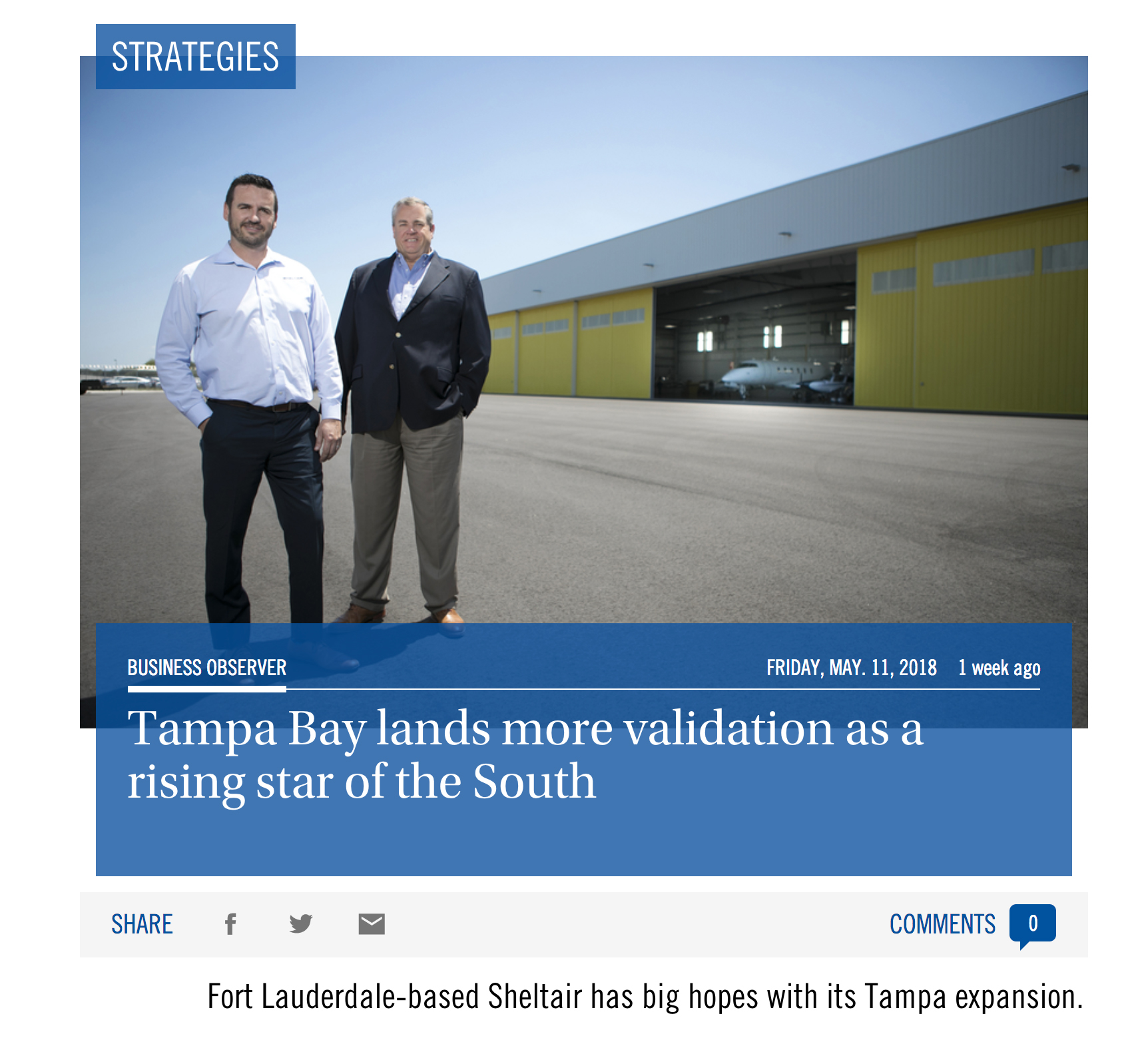